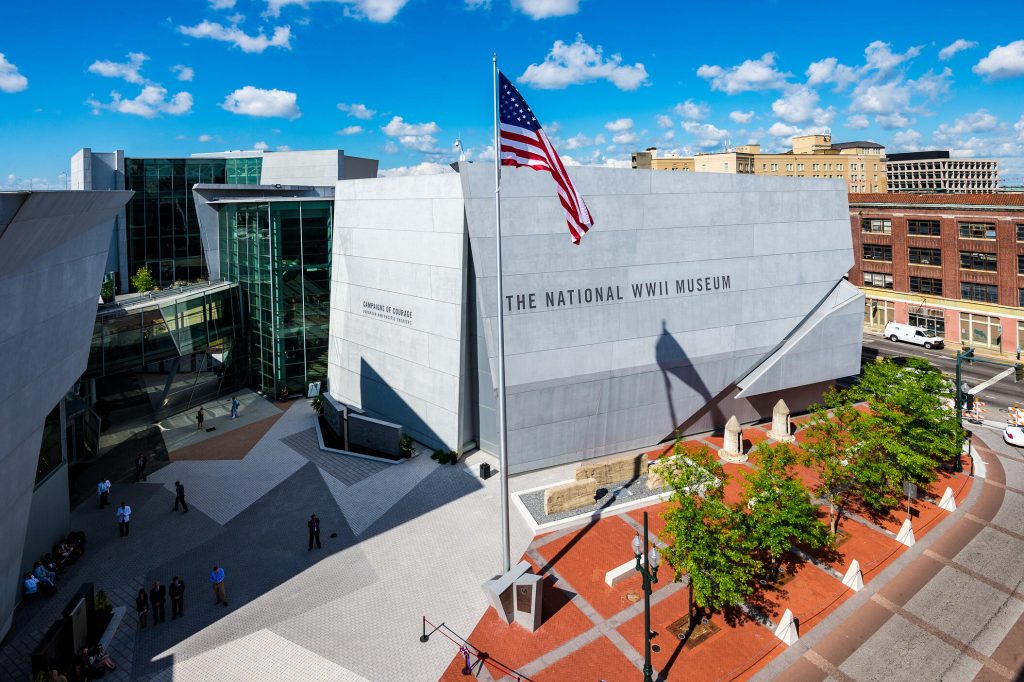 The National WWII Museum has welcomed approximately two million visitors since its grand opening on D-Day, June 6, 2000. It has been named the official WWII Museum of the United States by the U.S. Congress, making it a must-see for history buffs and all patriots. The American Spirit, the bravery, the cooperation, and the sacrifice of the young men and women who won the war and altered the course of history are brought to life via powerful photos and astonishing objects. Visitors follow America’s role in the war and on the Home Front from the 1930s approach to war, to the Normandy Invasion, and the conflicts of the Pacific Islands.