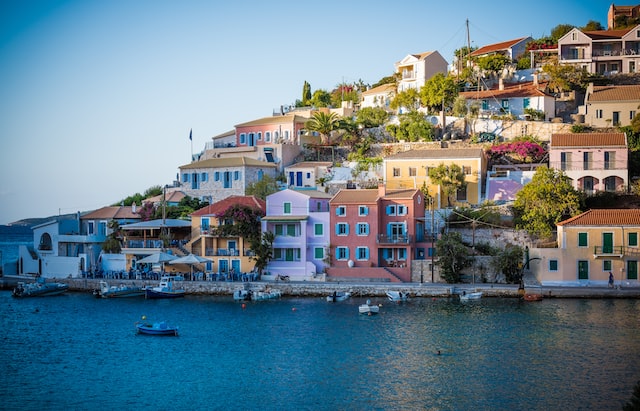 PrevWhen is the Best Time to Visit Salem, MA?
Our take on the top HBCU Campuses in the U.S.Next

The Greek tourism sector was able to produce earnings throughout the summer that were comparable to the previous record year of 2019. The Ministry of Tourism is working to extend the season into the winter. At the same time, more and more Americans are traveling to Greece.

The Greek lodging industry turned over 1.5 billion euros in just July. Data from ELSTAT, the Hellenic Statistical Authority, show that this represents an increase of 59.7% over the same period in 2019 when the sector attained its previous peak. Only 305 million euros less than the record-breaking tourism year of 2019 was reportedly collected between January and July.

Vassilis Kikilias, the tourism minister, estimates that the travel sector generated 3.7 billion euros in revenue in July. The minister emphasized that the amount was even somewhat more than in 2019. The ministry is presently exerting significant effort to extend the tourist season into the winter. Greece boasts a variety of attractions, including high mountains, ski areas, hiking trails through woods, and oceans, and beaches. “We want to invest in Greece for the long term, not only for this winter, but for all winter months in the future,” stated the airline’s CEO, Ryanair, Eddie Wilson. Of course, this runs counter to what was said earlier. Beginning in September, Wilson announced that due to airport charges, his airline will cut back on its operations in Greece by 40% and even by 60% at Athens International Airport “Eleftherios Venizelos.” However, the Ryanair manager is still critical of Greece’s excessively expensive airport fees. To draw tourists to the nation year-round, this would need to alter. 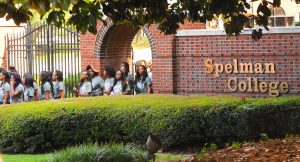 Spelman College becomes one of the top HBCUs

Spelman College, a historically Black college and a global leader in the education of women of African descent, is dedicated to academic excellence in the liberal arts and sciences and the intellectual, creative, ethical, and leadership development of its students 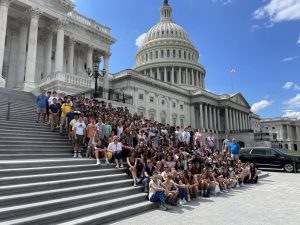 Top questions to ask your congressperson or senator

Have you ever wanted the opportunity to meet a Congressperson or Senator? The perfect chance is during a school trip to Washington, D.C. Students looking to get involved in government/politics can make an early connection and jumpstart for future career opportunities. Below we have outlined our top questions for students to ask when meeting an elected official. Use the link below to begin planning your Washington, D.C. School Trip and mention wanting to meet a congressperson or senator to our landmark team. 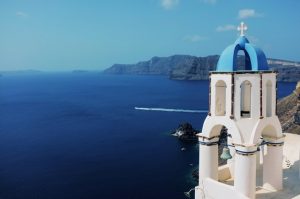 How Landmark keeps you and your students safe on a trip.

Traveling is exciting, it is fun, it is unforgettable, but it can also be scary. Going out into the world, into the unfamiliar can make you vulnerable and afraid. This is one of the primary reasons we do what we do. The benefits of having a highly esteemed tour operator go beyond the hassle of planning the trip. It comes with expert safety knowledge and a leader on the ground with you ready to tackle any unforeseen event that may take place. As the world gets back into travel full force, we are ready and prepared to guide your group through anything.